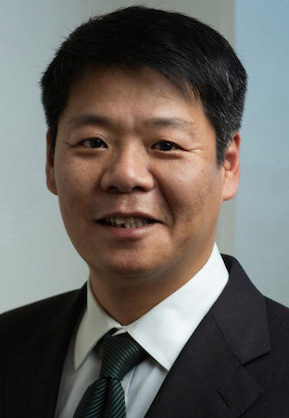 Roman is a member of the American Immigration Lawyers Association (AILA) and has been an advisor on immigration development and news for the Chinese newspaper, World Journal of Northern California and regularly advice none-profit organizations, businesses, and international entrepreneurs on immigration compliance advisories.

Roman received his Bachelor’s degree in Law (LL.B., 1994) from Fu-Jen Catholic University in Taiwan and an LL.M. (1997) degree from Cornell Law School. Roman is also fluent in Mandarin Chinese and Taiwanese.